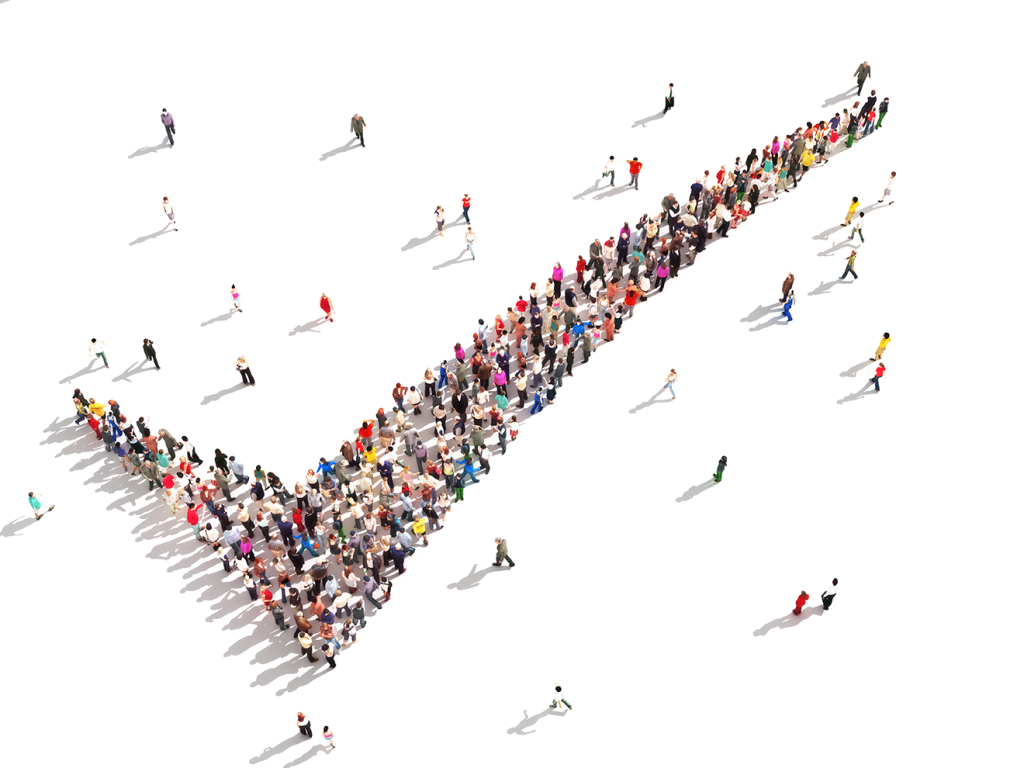 Among the competition law developments of the past few weeks, two particularly caught our attention:

First, the French Competition Authority (the “FCA”) fined the “linoleum and PVC floor coverings cartel” (decision no. 17-D-20 of October 18, 2017), changing its approach to the role of commitments made in a cartel settlement procedure. In line with the prevailing trend of promoting compliance, the FCA considers that a compliance program is not a means of mitigating the penalties incurred under a cartel settlement procedure but a tool for businesses to use in managing their day-to-day operations (1).

Second, on November 8, the Paris Court of Appeals handed down a ruling that provides a limited extension of the protection of attorney-client privileged correspondence during dawn raids conducted by the FCA, in that it revoked the seizure of a company’s internal correspondence outlining the defense strategy developed by its attorney. This decision is encouraging, but it is yet to be seen whether France’s highest court will uphold it, in the event of a further appeal on points of law (2).

1. Compliance programs must now be regarded as a day-to-day business management tool

This decision is remarkable because of the highly sophisticated and institutionalized practices involved: (i) the three manufacturers entered into an anti-competitive agreement on prices and on many other aspects of their commercial policy, (ii) they exchanged confidential information on their operations with the support of their industry association, and (iii) again with the support of their association, they signed a non-competition agreement prohibiting each manufacturer from communicating on the environmental performance of its products.

To carry out these practices, the cartel members held secret meetings in hotels where they discussed, among other things, minimum prices for theirs products, price increases for each type of floor coverings and their effective date (which could be either staggered or simultaneous), and which of them would be the first to notify the agreed price increase to its customers. They also devised a sophisticated system for having covert telephone conversations: each meeting participant was given a cell phone purchased by a competitor, so that communications were always between two phones owned by the same company. This device allowed them to continue their illegal practices for a very long period of time, from 9 to 23 years.

Another aspect that makes this decision stand out is that the FCA refused to lower the amount of the penalty incurred by the cartel members in return for compliance commitments.

Having opted for a settlement procedure under Article L. 464-2, III, of the French Commercial Code, the cartel members indeed offered to establish or improve a competition law compliance program.

Until this decision, cartel members that made this type of commitments were eligible for up to a ten percent reduction in the fine, but in this case, the FCA changed its approach on the grounds that compliance programs were “intended as an integral part of the day-to-day management of businesses, especially large corporations” and, therefore, that “commitments to implement compliance programs are not intended, in general, to justify a reduction in penalties for competition law infringements, especially for particularly serious offences such as agreements and information exchanges regarding future prices and commercial policies” (§ 464).

The FCA’s use of the term “in general” might have been taken to mean that its change of approach was limited to serious offences, but on October 19, 2017, the FCA:

The FCA’s falling into line with the European Commission, which does not take compliance programs into account in calculating penalties, suggests that it is now seeking to increase corporate accountability.

The FCA’s message could be interpreted as follows: waiting to be sued before considering a compliance program is no longer “cost-effective”; compliance programs should be deployed upfront, to prevent any infringement.

This move to increase accountability is mirrored by the requirements of the French Anti-corruption Act of December 9, 2016 (“Sapin II” Act on transparency, fighting corruption and modernizing the economy), and it may well be worth staying tuned to see if the FCA means to go even further, for example, by considering that the failure to establish a competition law compliance program is an aggravating circumstance that warrants an increased fine…

2. Dawn raids: towards a limited extension of the legal privilege to exchanges between in-house lawyers?

On November 8, 2017, the Paris Court of Appeals handed down a ruling on the dawn raids conducted by the FCA at the offices of household appliance manufacturer Whirlpool in May 2014.

These dawn raids followed the October 2013 raids on other companies from the household appliance distribution industry, including Samsung, which were recently quashed by the Cour de Cassation, France’s highest court, on the grounds that the raided companies had been denied the assistance of an attorney until the premises were entirely sealed off (Criminal division of the Cour de Cassation, May 4, 2017, ruling no. 16-81071).

In the wake of the 2013 raids, Whirlpool asked its attorneys to prepare its defense should it become the target of these investigations. The resulting attorney work products (interview reports, written analyses and oral presentations) were the subject of internal correspondence within the company, which the FCA seized along with other documents.

On appeal, Whirlpool raised the question whether purely internal documents outlining the defense strategy developed by an attorney-at-law were protected as privileged. The chair of the Paris Bar Association and the French In-house Counsel Association even filed an application to be joined as parties to weigh in on this particularly sensitive issue, in support of Whirlpool’s position.

After having analyzed the documents in question, the appellate court issued a ruling revoking their seizure and prohibiting the FCA from keeping any copies or referring to them in any way, finding that “while these documents were not received from or sent to an attorney”, they did outline “a defense strategy developed” by an attorney, so that their seizure breached attorney-client privilege and the rights of the defense.

The court thus extended the protection conferred on attorney-client correspondence by the law of December 31, 1971 (reforming certain legal and judicial professions) to cover purely internal emails outlining an attorney’s work in connection with practices under investigation by the FCA.

However, this extension of attorney-client privilege is limited, in that the appellate court considered that revoking the seizure of these protected documents provided sufficient relief to the raided company, without having to invalidate the dawn raids altogether. This is an isolated decision, whose significance will depend on the Cour de Cassation’s own take on the matter.

Moreover, while the appellate court granted the third-party joinder application filed by the chair of the Paris Bar Association, it rejected the one filed by the French In-House Counsel Association, on the grounds that in-house lawyers lack standing to defend attorney-client privilege since it does not apply to them. This finding may seem surprising since the issue of the lawfulness of seizures of emails exchanged between in-house lawyers about their company’s defense strategy might well be of interest to them…