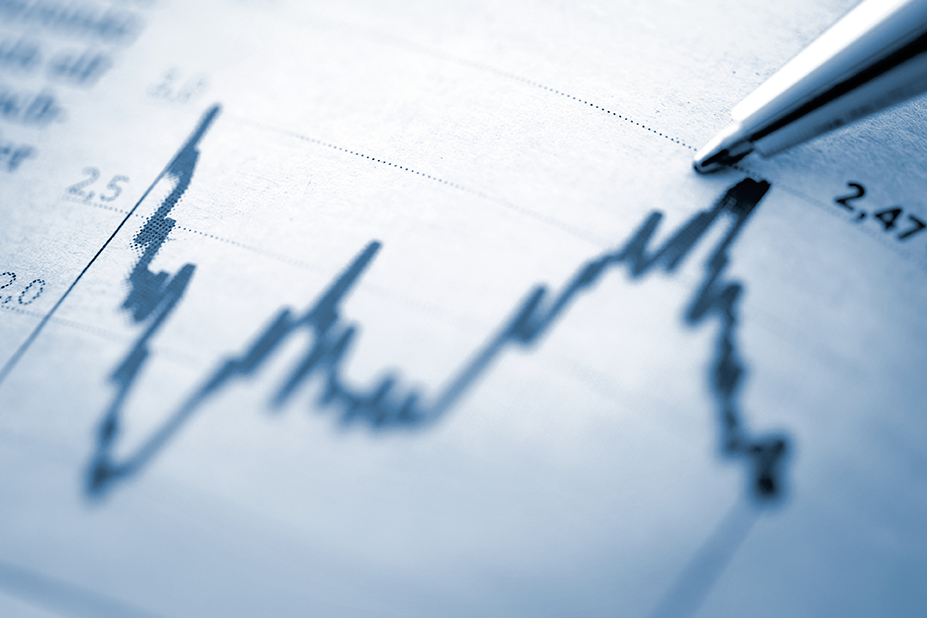 Luxembourg French tax treaty: a new tax treaty by the end of this month?

French Minister of finances Bruno Le Maire met in Paris yesterday and today his Luxembourg counterpart Pierre Gramegna to discuss bilateral issues in anticipation of the visit in France from 19 to 21 March of the Grand Duke and the Grand Duchess. According to our information, among these issues, is the finalization of the new tax treaty between Luxembourg and France which will replace the one signed on April 1, 1958. This new treaty should logically be signed at the time of the visit of the Grand Duke and Grand Duchess in March 2018.