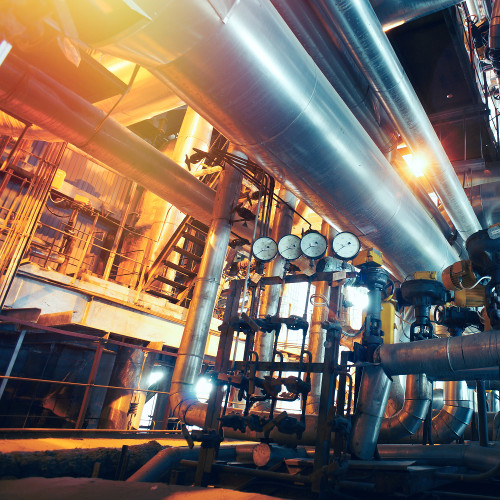 The “Climate and Resilience” Bill currently being debated by the French Parliament contains a number of new provisions seeking to protect ecosystems. The bill will introduce the fight against land consumption into the French Urban Planning Code, which should significantly limit construction outside of already built-up areas and make it subject to the biodiversity offset requirements incorporated into Article 110-1 of the French Environmental Code by the law of August 8, 2016, which provides that any harmful impacts on biodiversity that cannot be avoided or mitigated must be compensated for.

The offset mechanism is described in Article L. 163-1 of the Environmental Code: the developer is responsible for achieving “no net loss” of biodiversity, either in-house or through an offset provider, or by purchasing offsets from a conservation bank. This mitigation banking system, where a public or private sector entity sells development rights earned through actions to restore previously impaired natural resources, is a new addition to the French land law toolkit. While it undoubtedly has a bright future, its practical implementation does raise many questions, the first of which concerns insurance to cover the risk of the offset failing over time.

Click HERE to read the column by our partner Xavier Marchand, who heads up our Health & Safety Hazards department, published in the “Dossiers du FDA” section of the French insurance law review Bulletin juridique des assurances of April 2021.