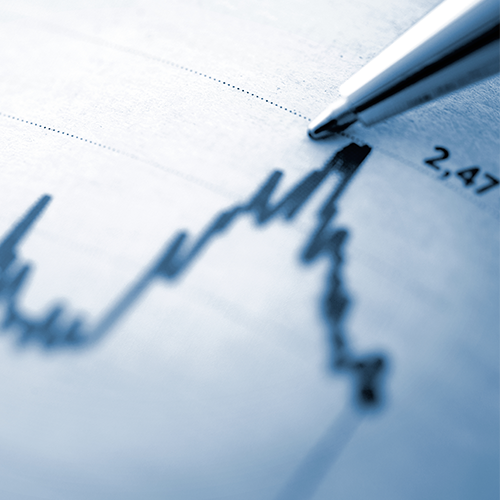 The draft finance bill for 2019 was disclosed further to the Council of Ministers of 24 September. It contains a wide reform of the French thin capitalization rules. The reform would mainly consist in replacing the existing limitations by a global limitation of the deductibility of the net financial expenses capped to 30% of the EBITDA (Earnings Before Income Tax Depreciation and Amortization) of the concerned enterprise or 3M€. This new rule, in line with the ATAD Directive (Anti Avoidance Directive), is already the one applicable in Germany.

Please find below a summary of the rules which, if voted, would become applicable to FY open as from 1st January 2019 :