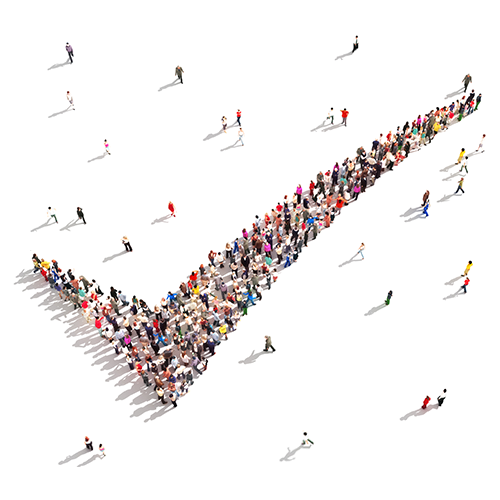 A prominent political figure, Michel Sapin served in all left-leaning governments, from François Mitterrand’s second seven-year term to the Jospin Cabinet, and under François Hollande’s presidency. Now a lawyer at Franklin, he looks back on the time when he championed his namesake Acts, and shares insight into the future of the legal professions fighting corruption and protecting businesses.