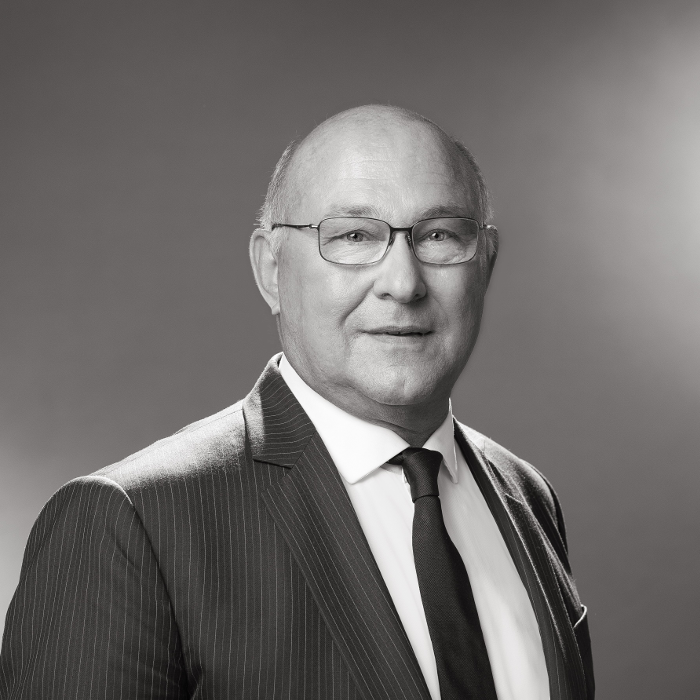 Three years after joining Franklin as a Senior Advisor, Michel Sapin has become a partner of the independent French business law firm.

At the firm, Michel Sapin works on high-stakes cases in France and abroad, particularly in Africa, especially in the public and semi-public sectors. For the past three years, he has also provided cutting-edge anti-corruption expertise, in line with the firm’s historical best practices on compliance issues.

In 2019, the former Minister of Labour, Employment, Vocational Training and Social Dialogue; of Finance and Public Accounts; and of Economy and Finance in François Hollande’s administration, chose to return to the legal profession. Since his arrival, he has contributed to Franklin’s reputation through numerous debates, symposiums and seminars, alone or alongside other partners of the firm, including in Africa.

Today, his appointment as a partner confirms the success of his integration and his full commitment to the firm; it also validates Franklin’s development strategy, which is based on the desire to assert a strong position in the field of public affairs and anti-corruption.

Michel Sapin stresses: “After three years of active presence, I am making a long-term commitment to Franklin, a firm whose professional rigour, human values and independence I appreciate. I would like to thank the partners for the trust they have placed in me by welcoming me among them.” Michel Sapin

“We are obviously very pleased to be associated with Michel considering his remarkable integration into the firm and all that he has brought to it over the past three years in terms of skills and involvement,” adds Jérôme Michel.