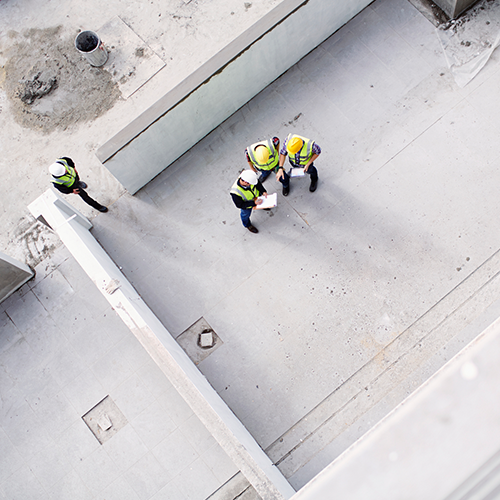 Class actions have had limited success since they were introduced into French law in 2016 – only two class actions filed in four years, neither of which made it to court according to a report released by the French National Assembly (the lower house of the French parliament) on June 11, 2020. Yet, a new class action was recently filed by trade unions against Safran Aircaft Engines, keeping employers on their toes.