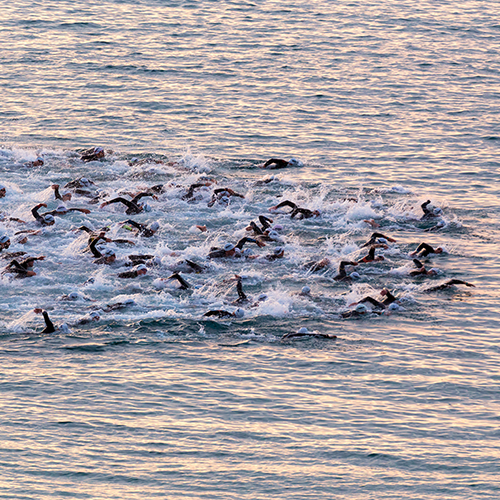 Lionel Lesur, head of our Competition practice, discussed with France Culture’s Chloë Cambreling the various questions raised by the French competition watchdog’s decision to fine Google €500 million for failing to comply with several 2020 orders compelling the tech giant, among other things, to strike licensing deals with media publishers for the use of their copyrighted content.

On Tuesday, July 13, 2021, France’s competition authority fined Google €500 million for failing to adequately negotiate with news publishers over payment for their content. This historic fine is the latest in a series to hit Google, and several other countries have the tech giant in their crosshairs over abuse of dominance, lack of transparency, and other violations. Do these fines change anything? Are Big Tech firms really forced to pay up?

Over the last few years, Google has also been hit with several EU fines. At this point, the tech giant has racked up over €8 billion in fines. Does Google pay its fines? Are these amounts enough of a deterrent?

Click HERE to listen to our partner Lionel Lesur’s interview, which aired on France Culture on July 14, 2021.