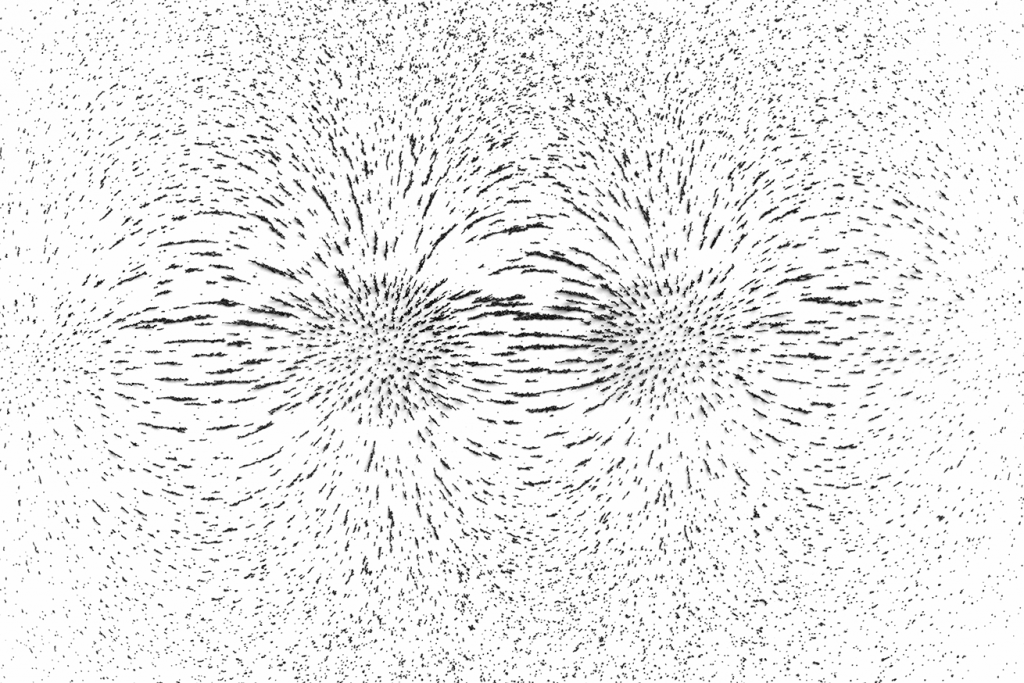 Altice Europe has entered into exclusive negotiations with the US investment fund KKR for the sale of a 49.99% stake in its to be formed French tower company, which will group its 1,200 tower sites in France and valued at €3.6bn.

On the same day, Altice Europe has entered into an agreement with a consortium composed of Morgan Stanley Infrastructure and Horizon Equity Partners for the sale of 75% stake of its newly formed Portuguese tower company, with a portfolio of 2,961 tower sites and valued at €660 million.

The teams of Franklin have advised on both deals:

Altice Europe was also advised by: