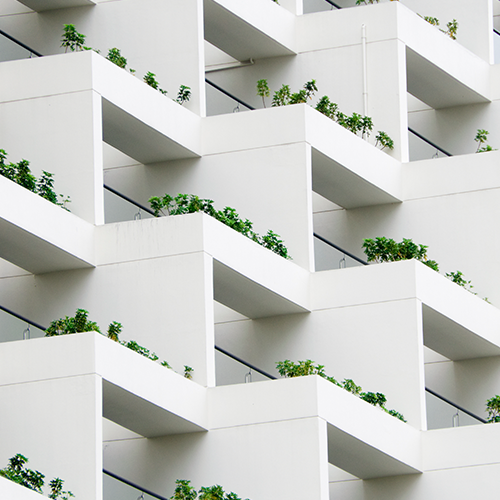 Michel Meyer and Robert Meilichzon join Franklin’s Real Estate department, as Senior Advisor and Senior Legal Advisor, respectively, on the heels of the lateral hire of Philippe Bouillon and the promotion of Jérémy Goldblum, who joined partners François Verdot and Jérémy Chiche in October 2020.

Michel Meyer began his career as a legal advisor, before becoming a licensed attorney admitted to practice in Paris in 1992. His practice focuses on real estate investment and includes acquisitions of existing or planned buildings, feasibility studies and structuring short, medium or long-term investments. He advises investors, developers and investment companies on acquiring office buildings, storage and distribution facilities, and, occasionally, residential properties.

Robert Meilichzon was admitted to practice in Paris in 1977. His real estate practice focuses on advising individual and corporate investors and landlords on construction and repair contracts, business leases and build-to-suit leases, and representing them in real estate litigation in commercial and civil courts.

Robert Meilichzon and Michel Meyer co-founded the firm BMS in 2005, before joining the firm PDGB in 2015, where they worked with Philippe Bouillon. “We’ve known Franklin for many years. Its real estate practice is a market leader and a very dynamic team. We look forward to working again with Philippe Bouillon, who joined the firm last October, and with all the other teams” Robert Meilichzon and Michel Meyer said.

They are joining Franklin with heir associate, Cécile Merle.

François Verdot, founding partner of the Real Estate practice, said “the considerable breadth and depth of Michel and Robert’s insights will be invaluable to us all and to our clients. Their expertise will fit seamlessly with our team’s and add to our diverse service offering. Franklin’s strength lies in its ability to bring together the best talent across generations.”

The now 12-lawyer team will continue to expand in the months to come.